Hawaii, June 2021
Welcome to the State of Hawaii, where surfing was invented and billboards are outlawed.  (Can you imagine outlawing billboards in Florida?  What would Floridans read for pleasure?)  The population is roughly 1.4 million, which is a little less than the permanent population of Manhattan.  This is the most remote population center in the world, as we are surrounded by ocean in every direction.  The California coast is over 2,000 miles away.  Japan, almost 4,000.  The nearest Juniors Cheesecake shop, a whopping 5,000 miles.  Hard to fathom.  Despite the remoteness, the population is fairly dense by U.S. standards, an oasis of sorts in a dessert of undrinkable water. 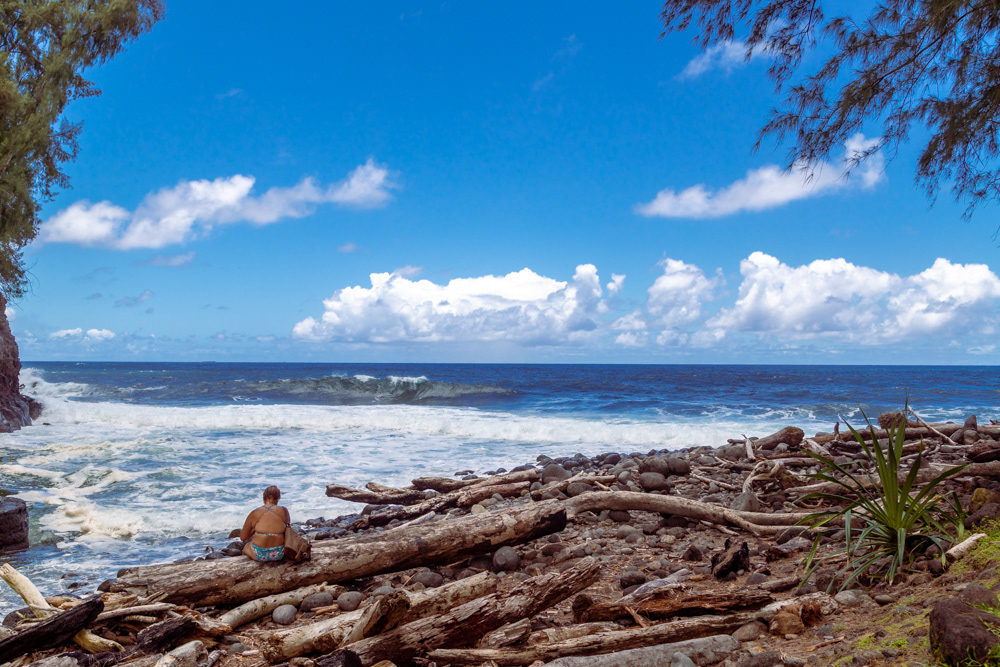 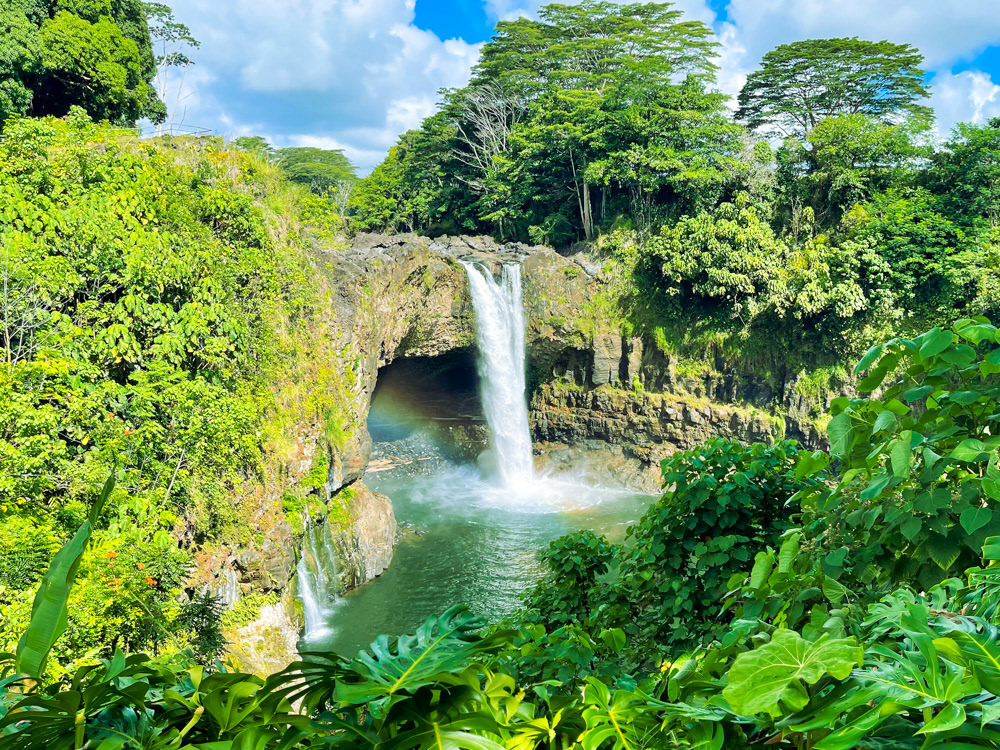 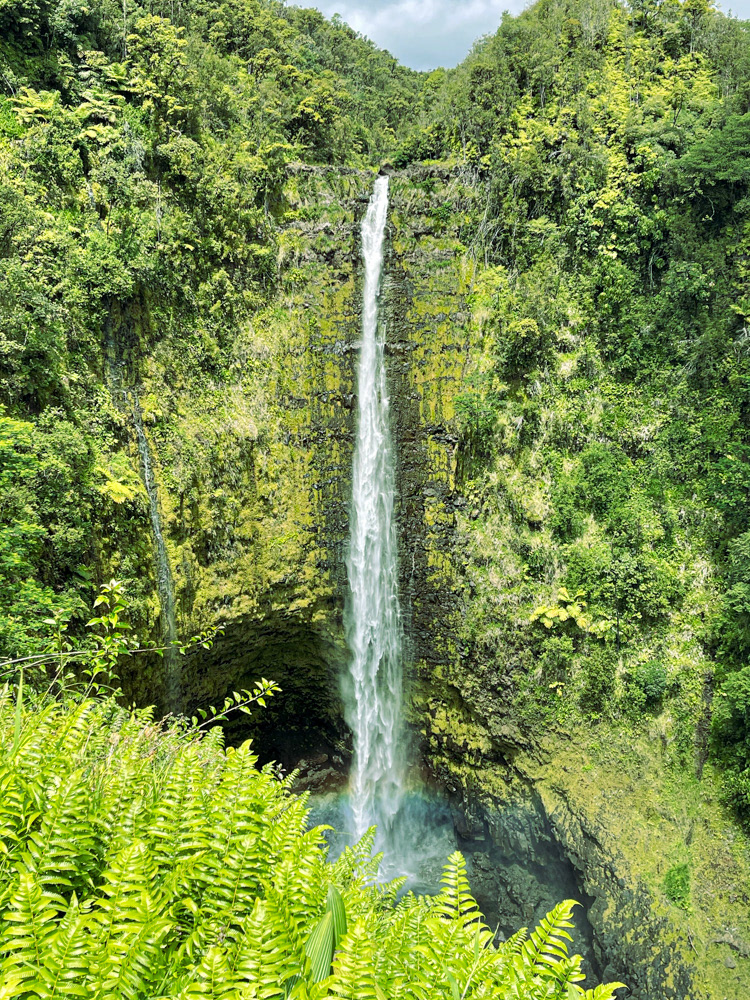 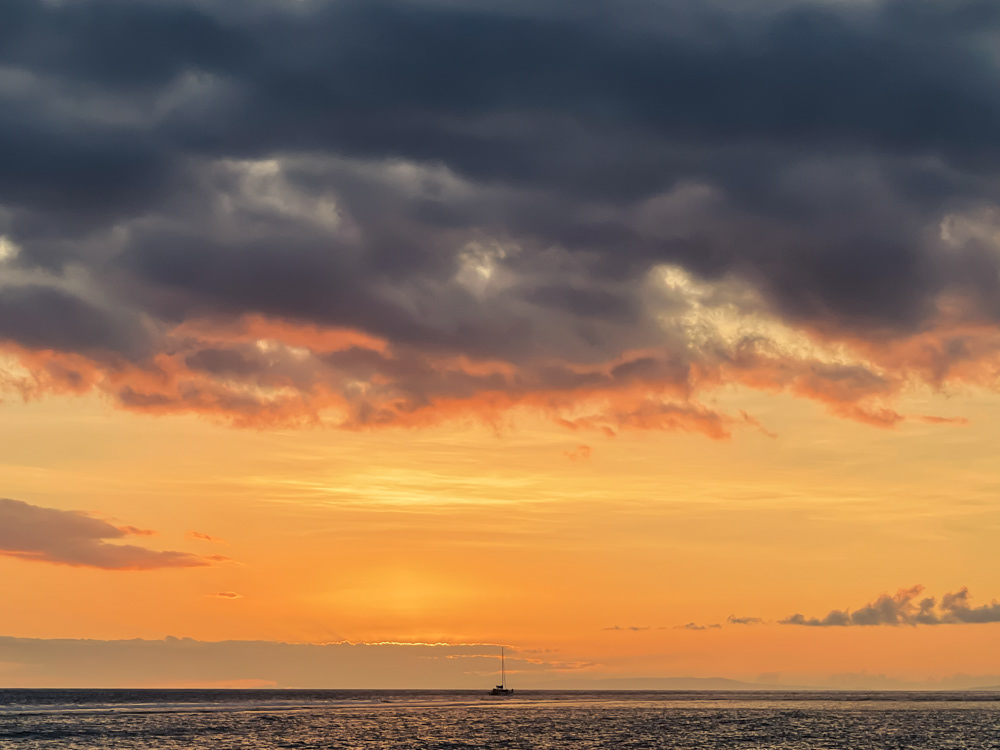 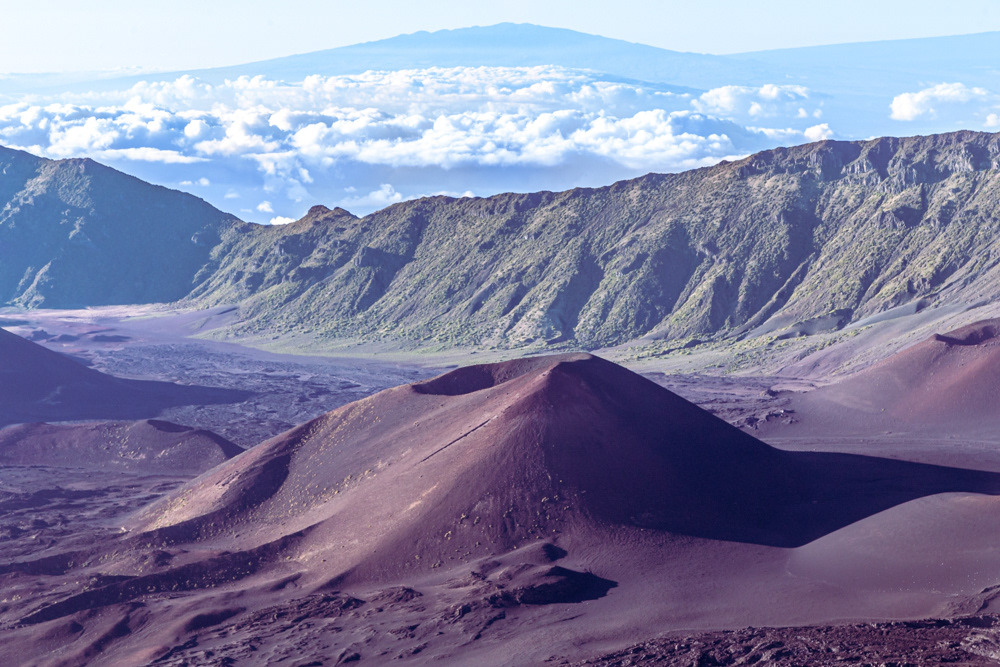 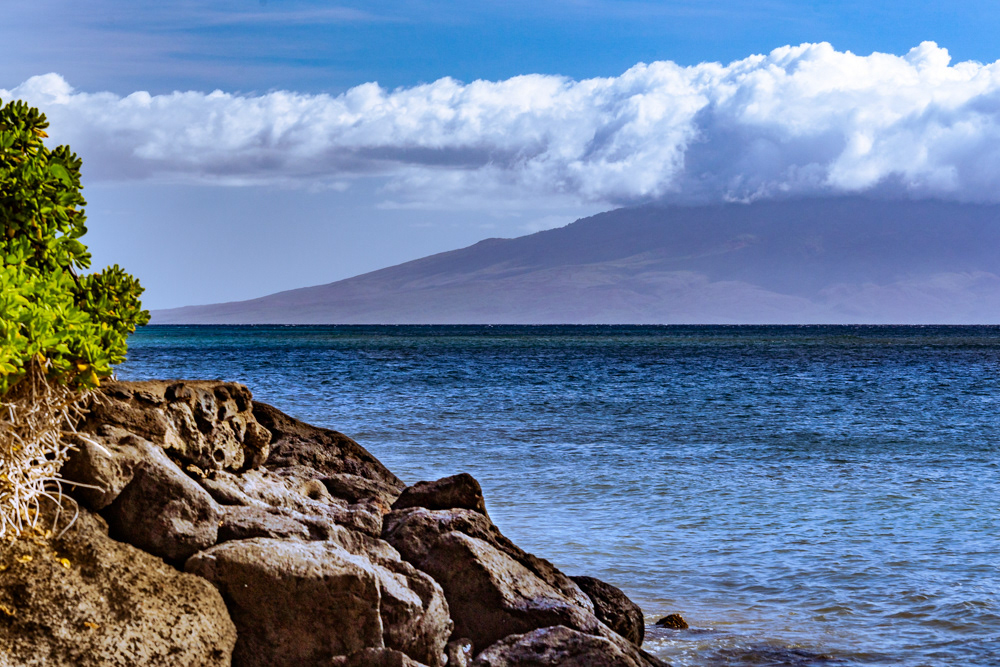 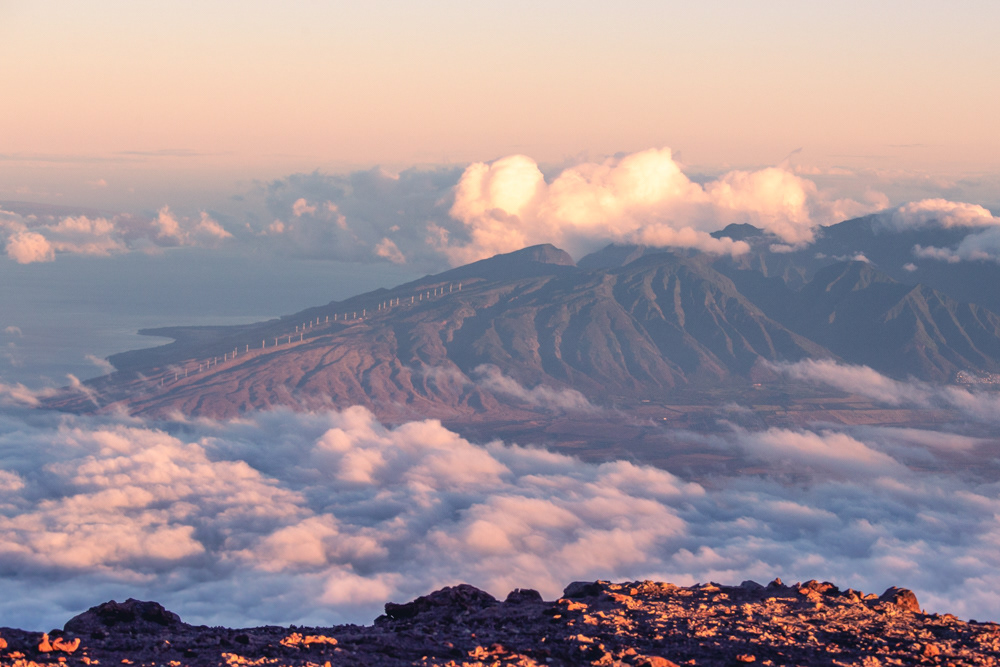 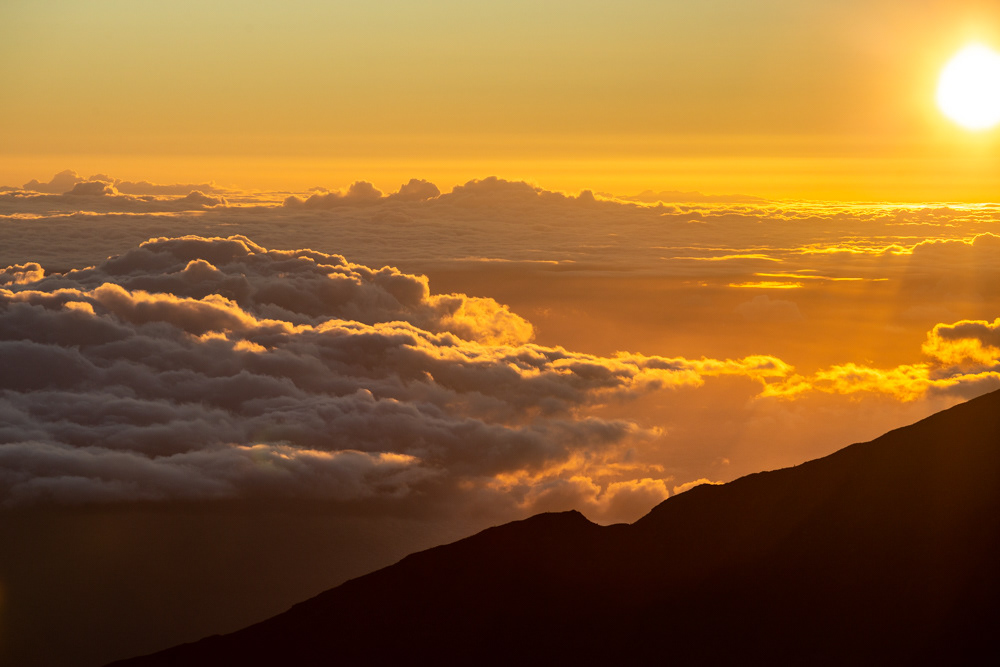 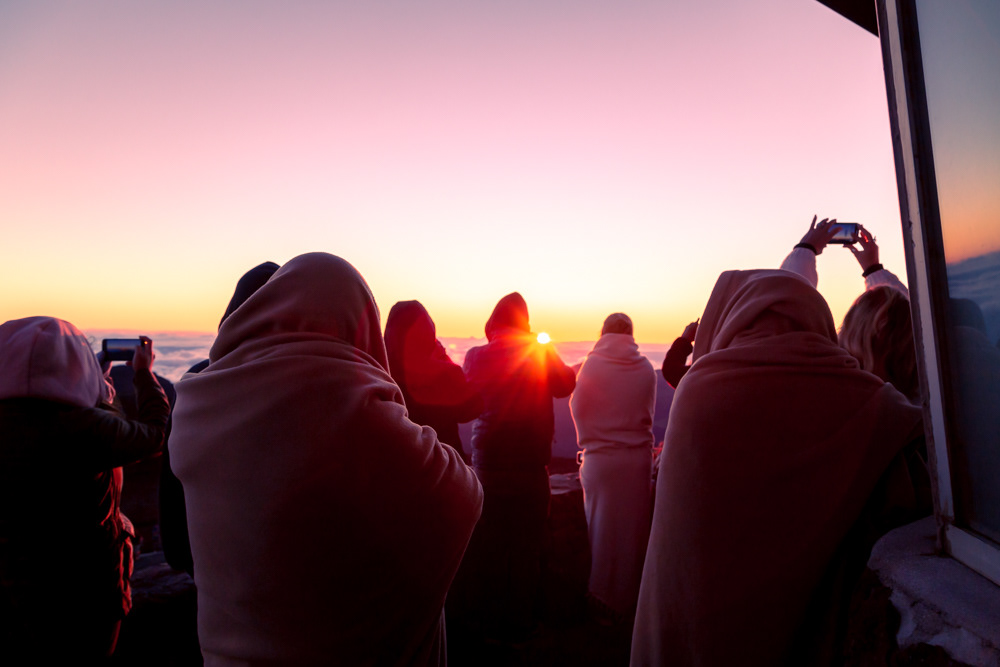 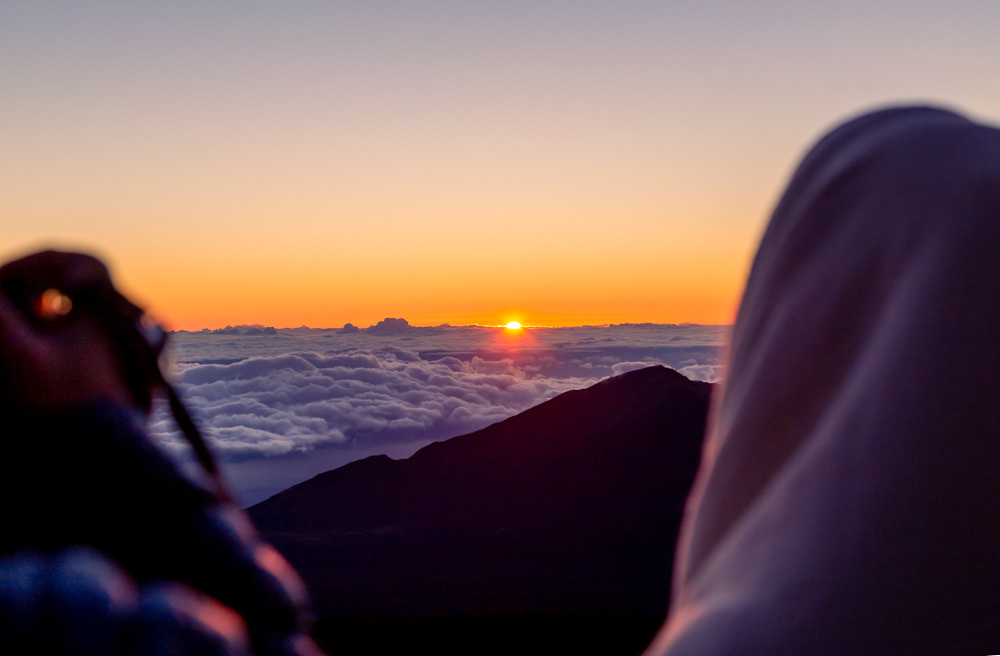 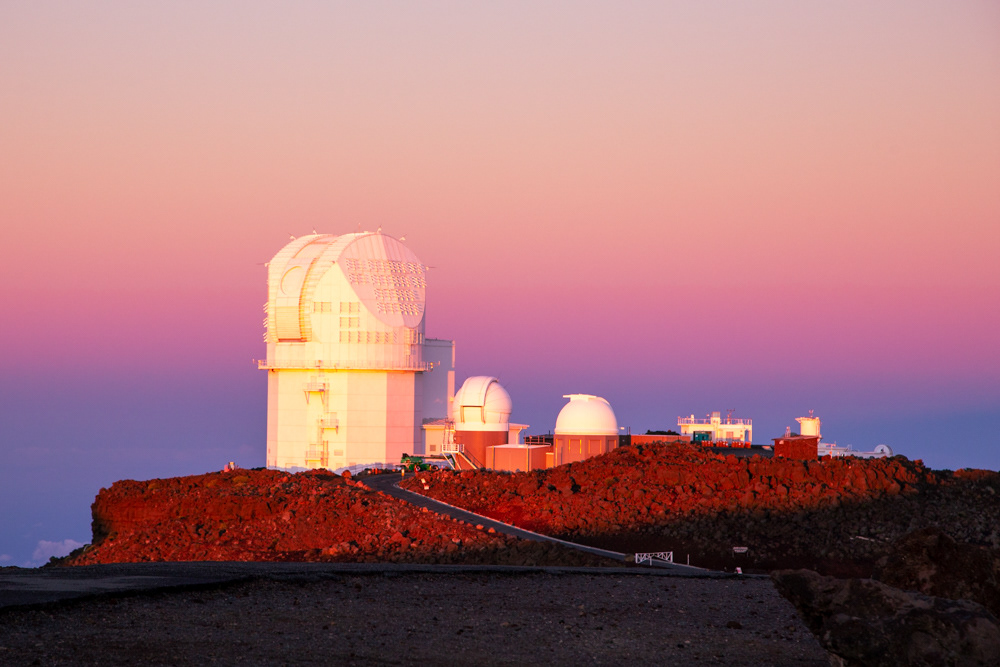 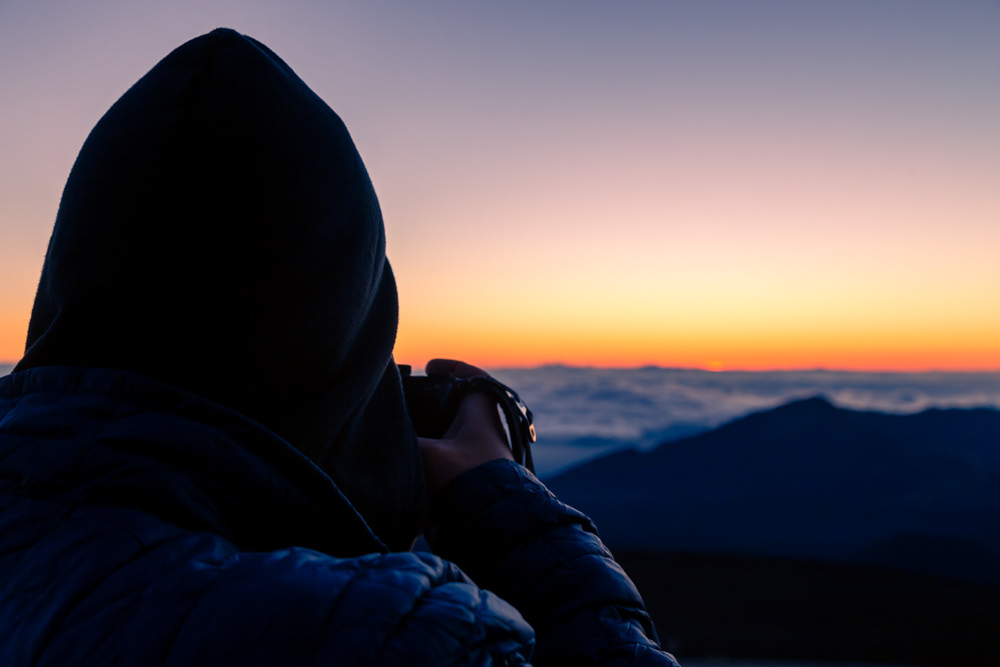 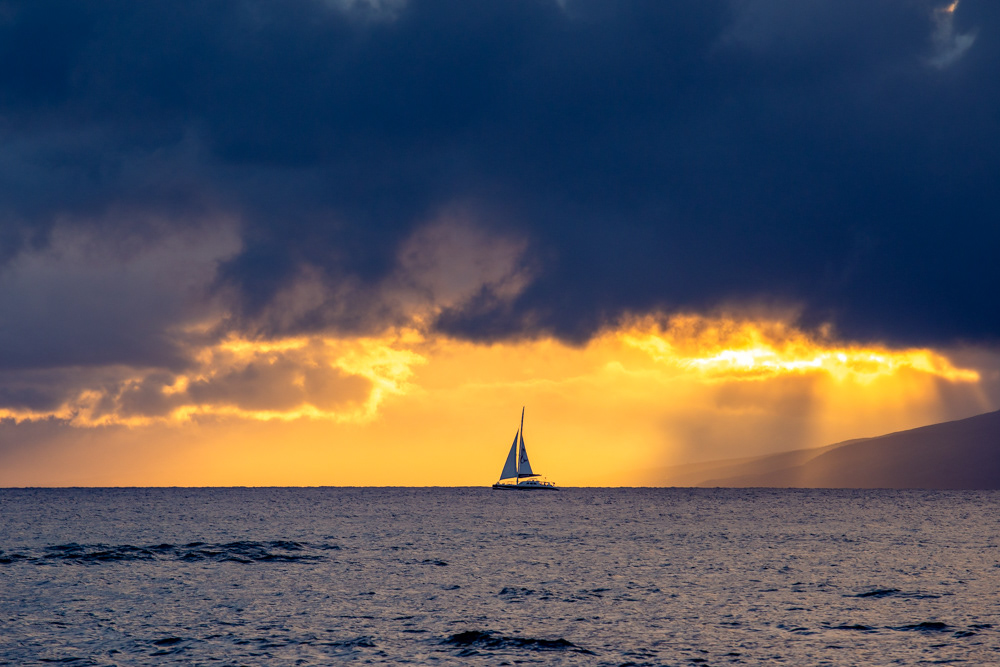 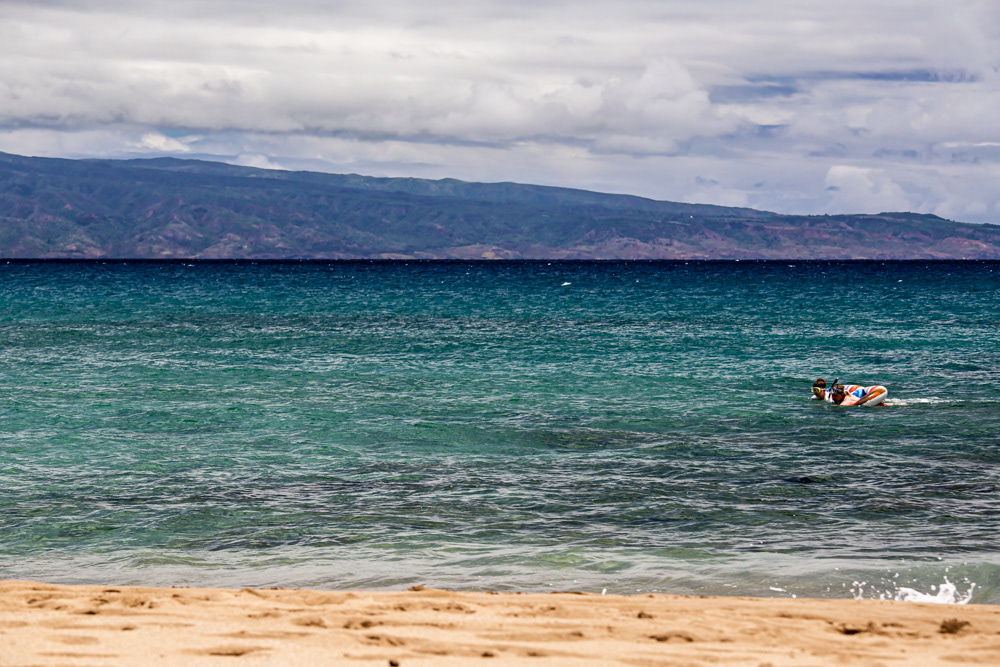 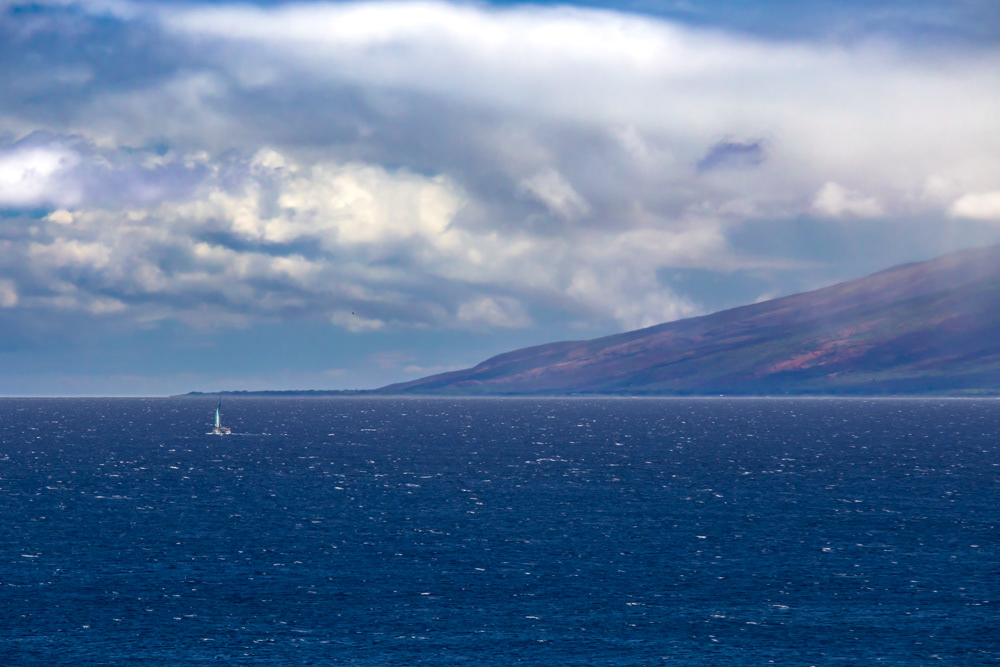 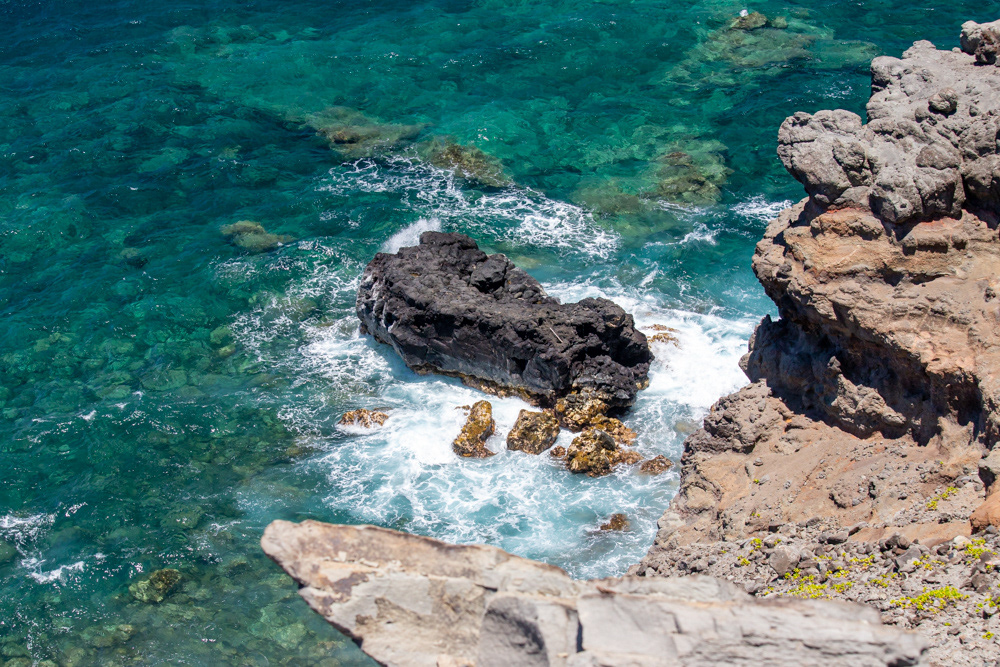 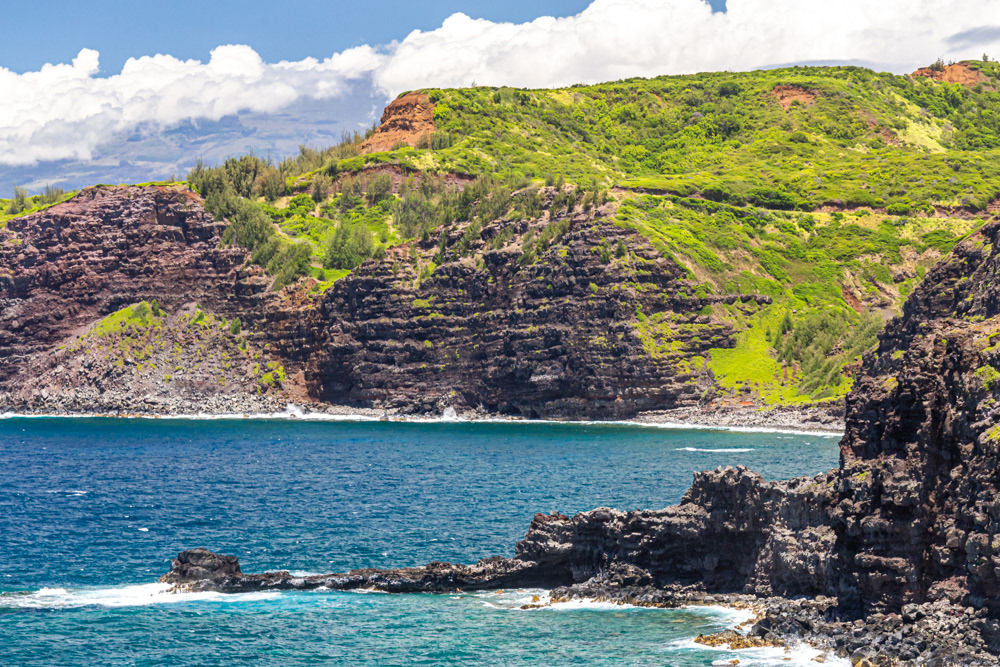 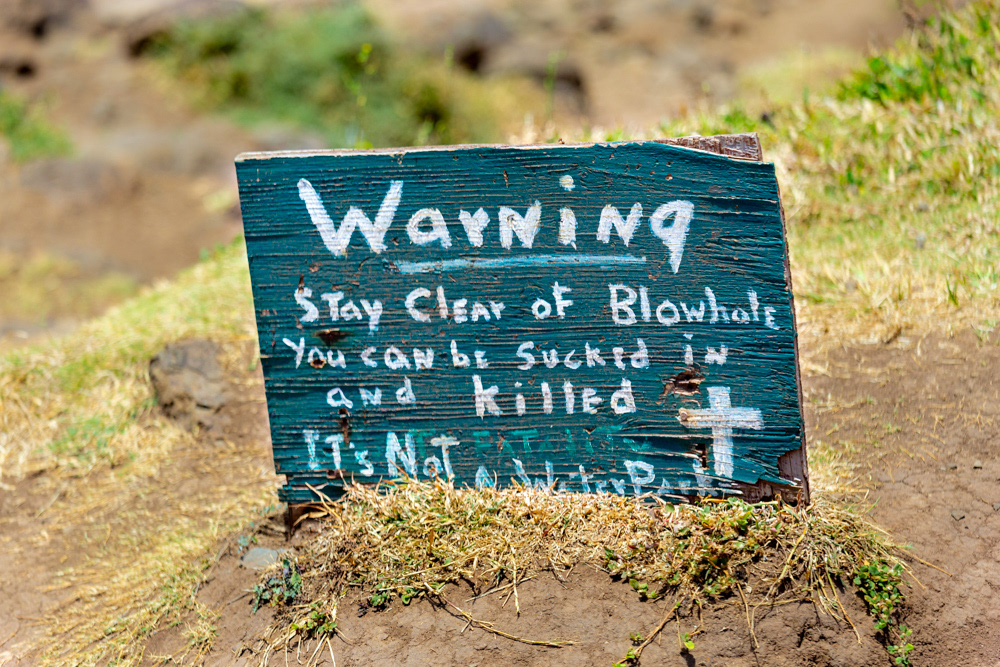 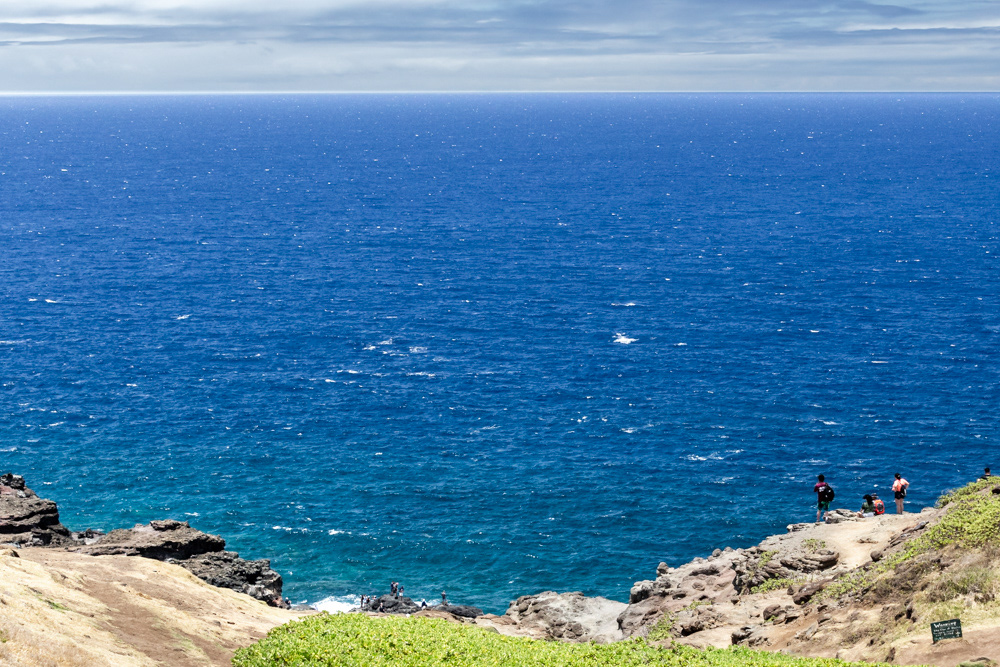 We know the main islands:  Oahu, Maui, Hawaii (or The Big Island), Kauai, Molokai, Lanai, Niihau, and Kahoolawe — I’m kidding, nobody knows that off the top of their heads — but the Hawaiian Islands are actually a chain of 137 volcanic islands stretching roughly 2,000 miles.  A “hot spot,” a thin or weak area in the tectonic plates which imperfectly enclose the planet’s magma layer, created the chain.  Essentially, then, the Hawaiian Islands are boils growing on the ass of the Pacific Plate.  The backne of the Earth.  The pimples of the Pacific.  The erupting cysts of…. You know what dermatology is gross, so I’ll stop there, but the metaphor is apt.  Shit just keeps bubbling up from beneath the surface, thus Hawaii grows annually by 40 acres per year, usually.  This number changes year to year depending on volcanic activity.  It’s the only state which is gaining land.  Kilauea, the name of a Big Island volcano, means “spewing” or “much spreading,” which makes sense to anyone who watched it erupt in 2018.  It oozed a thick, viscous molten rock that inexorably destroyed neighborhoods and expanded the coast line.  This particular volcano has been “erupting” since 1983, though casually and with little fanfare.  At least until 2018.
James Cook is credited as the first European to visit Hawaii, though there is some debate if he was actually first.  He was certainly first to write it down.  We last met Cook down in New Zealand.  Mt. Cook is named after him.  Capitan Cook had a long and “glorious” history of making friends with the locals (I come in peace!) and then stealing their stuff (Shoot to kill.), usually treasured idols or important religious totems.  Here in Hawaii, the practice caught up with him.  Cook “borrowed” a religious widget. So the locals took a landing boat. So he then kidnapped the king for ransom. So the locals killed him.  Apparently this ploy worked in Thailand.  Less so here.   Between us, he probably had it coming.